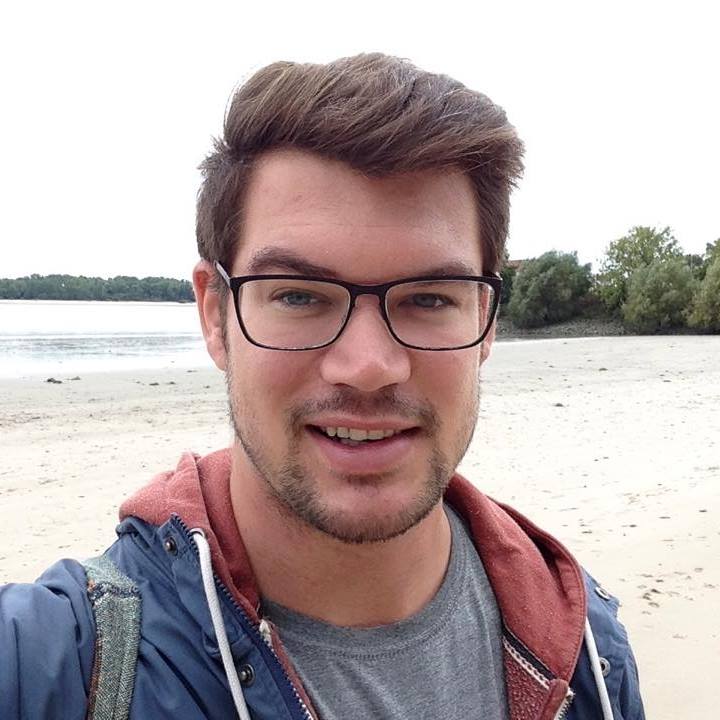 Originally from Heidelberg, I have been living in Hamburg since 2008 and run various online portals from there. I am half developer and half entrepreneur. Already during school I taught myself programming on the side and launched my first commercial website at the end of 2007. Over the years, new projects were added, some of which are still online today.

My current tech stack consists of Perl (Mojolicious) + Postgres on the backend and Vue + Bulma + Buefy on the frontend. My latest project is StrawPoll, a short polling platform with over 5 million users per month around the world. On the side, I'm working on AI and Machine Learning, trying to stay one step ahead in web development.

I taught myself how to work smoothly with Perl during many years of developing websites, tools and scripts. In the beginning I gained special experience and knowledge with the modules LWP, CGI in cooperation with HTML::Template and CGI::Ajax in extensive portals. I also used DBI and GD and wrote my own object-oriented modules. After I was satisfied with the web framework "Dancer2" for a long time, the in my eyes even more powerful "Mojolicious" in combination with DBIx::Class or Mojo::Pg is used for all current and future projects.

The contemporary demands on web design are constantly changing. I see current web design as an interplay between clear, minimalistic design and search engine friendly page layout. While in the meantime new developments like CSS3 & HTML5 came up, now the development of interactive content using Javascript frameworks like Vue in combination with HTML/CSS component building blocks Bulma and Buefy has become a piece of cake. I'm also passionate about typeface art, or digital calligraphy, and like to use it in my current web designs.

The basic skills of an internet entrepreneur include not only code & design, but of course marketing. Since my beginnings on the internet in 2007 I have been busy marketing my own websites and portals, while in 2010 I increasingly focus on search engine marketing and since 2012 also on search engine optimization. The toolboxes of SISTRIX and ahrefs support me in my daily work.

My websites and portals are hosted on powerful root servers from Hetzner in Gutzenhausen and OVH in Frankfurt and Beauharnois, Canada, respectively, and are personally managed by me. In addition to setting up web servers, maintaining the servers and databases, I constantly take care of the smooth operation within the systems. This includes the management of daily backups, continuous troubleshooting and handling of individual user requests.

Starting with simple LEDs, over Arduino and more complex controls with Raspberry Pi's - electronic tinkering is my passion. As head of the "CreatING" AG during my naval architecture studies at the TUHH, I also accompanied the development of many creative and useful things.

I picked up a tennis racket for the first time at the beginning of 2017, and since then I have been playing as much tennis as possible week after week with great enthusiasm at TuS Hamburg. With a current rating of LK 22, there is of course still room for improvement.

My latest hobby, discovered like many others during the 2020 lockdown, is baking bread. Initially inspired by the simplicity of the recipes in Lutz Geissler's great book "Brot backen in Perfektion mit Sauerteig" ("Bread baking to perfection with sourdough"), I now develop my own recipes with often high dough yields and long, cold proofing.

If there is still some time left at the end, you can find me now and then in a round of Civilization VI, Factorio, Anno 1800 or Dota 2. But that has unfortunately become rather rare.